Maisie Louise Smith (born 9 July 2001) is an English actress and singer. She has appeared in the feature film The Other Boleyn Girl (2008) and played the regular role of Tiffany Butcher in the BBC soap opera EastEnders from 2008 to 2014

UK based - EVERYTHING MUST GO

Is it me or has she got her nips pierced?
S

UberMoo said:
Is it me or has she got her nips pierced?
Click to expand... 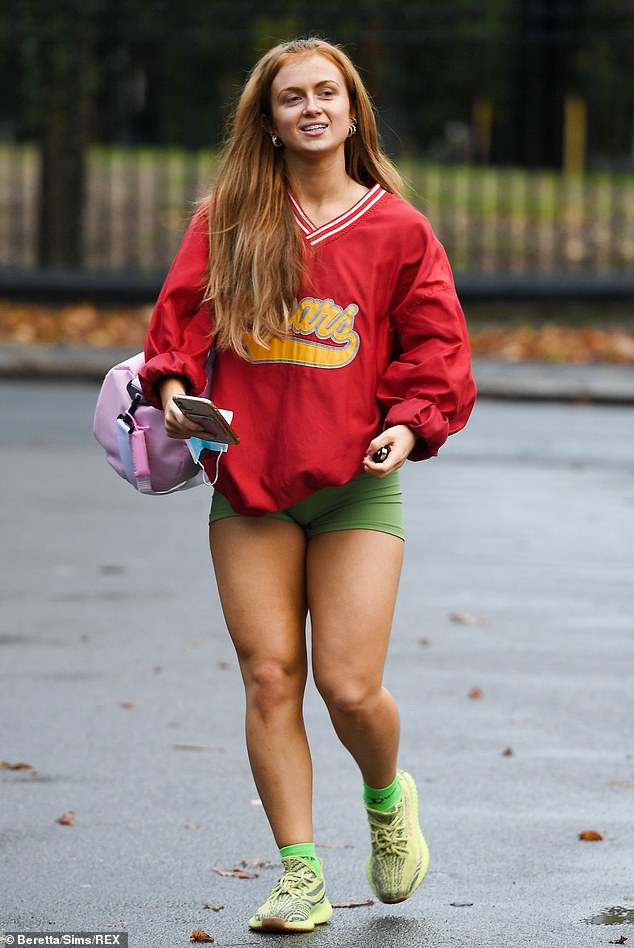 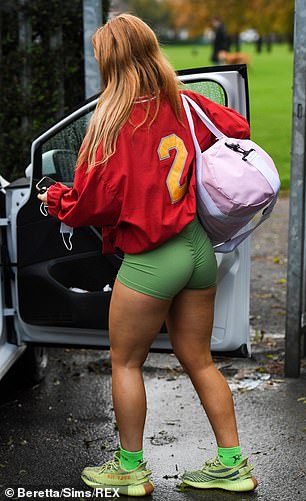 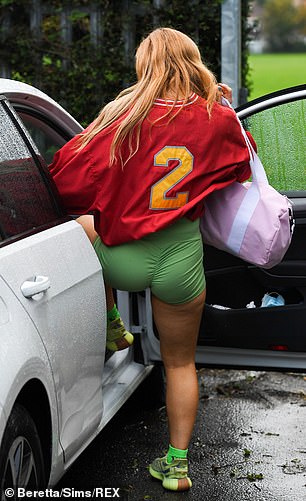 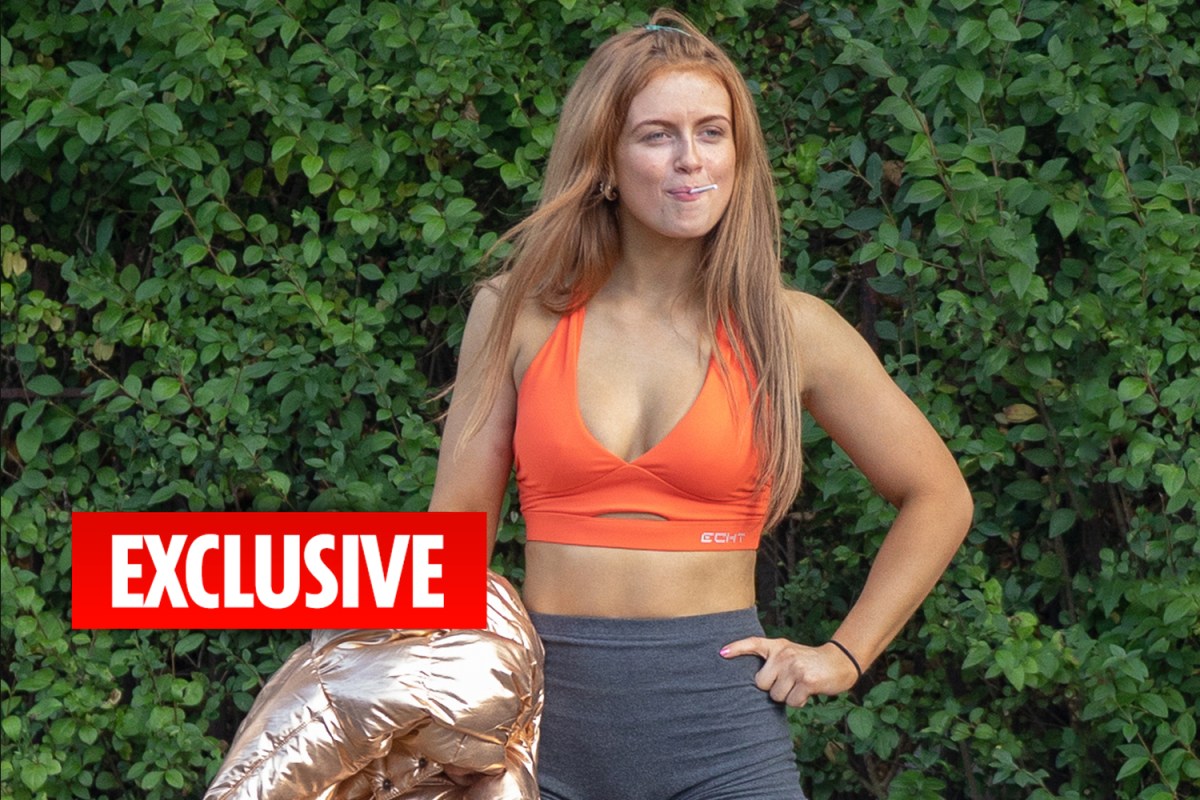 Absolute fire she is