Love the thread and wanted to add a few pics that I like. Not had chance to see all the pics in here so apologies if many of these are reposts! 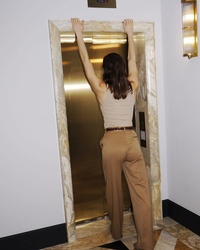 The last doesn't show a thong, but damn has she got hot legs!
F 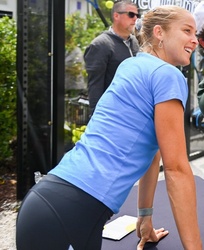 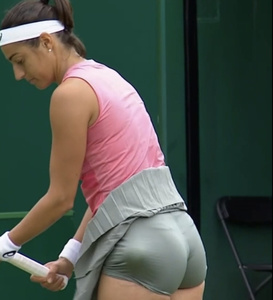 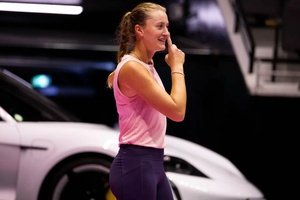 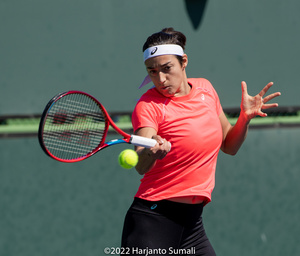 Sybb said:
Martina Hingis never wore thongs, but she had A LOT of upskirt photos taken of her. This is from her 1st round against Anne Kremer in the 1997 Wim-bare-don (as the British media cheekily called it). Her dress was so short that even at full length, her bare botty was hanging out. The British media made fun of her and some even called her out for her cellulite and fat bum. That made her change into much larger underwear for round 2.

It’s crazy how times have changed. She’d be glorified for having a trunk in todays times, and rightfully so for that glorious dump trunk of a rear end. And I mean that respectfully, so it’s not objectification

. I genuinely admire a nice female body because 9 times out of 10 it shows the work that they have put in to get it that way. I just wish she was a thong girl for the icing on the cake 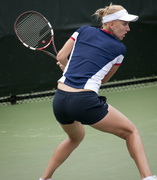 Insmate Pro is a good one.
L

Insmate Pro is a good one.
Click to expand...

OK thanks for the tip